I maybe sound like the RP little brown Americans then but significantly not as the Local Brown band of 's remind me that this RP is not America. 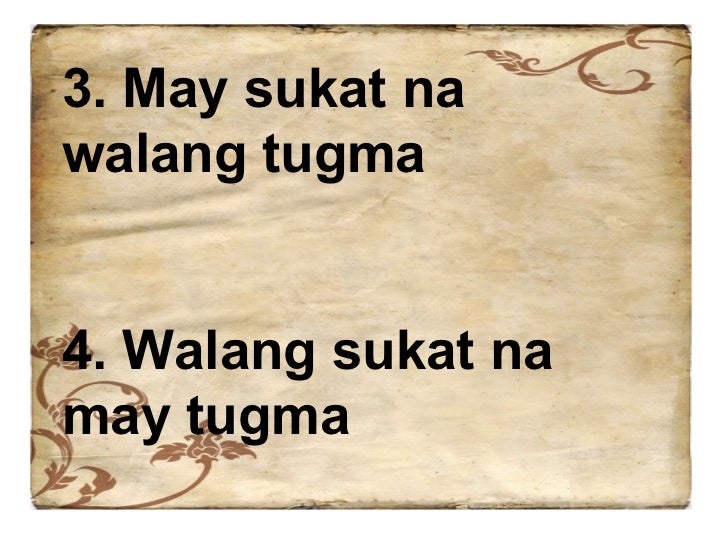 And what is that right side of history that still lightens the world? It pertains to the natural law of Life, liberty and the rights of man to pursue happiness in a society where all men are created free and equal. As Barrack Obama renew his countrymen to the original history of his beloved nation, that local presidential contender this who already signify their intention to run and mimic the candidacy of Barack must be reminded on something which is very important and that is history.

In which side of history they want to belong? Let us take our memory back to our own story for we have several truths to tell to the world. In the early beginnings of the as Rizal predicted, the United States of America colonized the Philippines.

He never hides his admiration to this newest nation who projects itself a beacon of hope and light that envision holding the world in That Great American Republic of which was so admired by the Propaganda Movement and self-exiled ilustrados scattered in Europe particularly Spain, Hongkong, Guam, Japan and those active in Manila and the neighboring towns was welcome with a little hesitation because of its promise of hope.

It was the reason why the landed elite of the Malolos Congress ofthe Negros Republic, the Federal Republic of the Visayas and the Sultane of Sulo totally embraced the coming of the Americans, unknowingly that some of these US Colonizers already deserted if not forgotten their own American Dream.

It is that irony that we need to change…. The unequal friendship that we tasted starting from the Mock Battle of Manila, the stolen Bells as war souvenir, the negligence of our defense system since the last world War, the Parity Rights, the so Mutual Defense Treaty, the shooting of children along the former bases, the prohibition of the VFA and other things that we need to change.

Change is the promise of Barack Obama. In that promise, a living Hope shines with us and the World. Ferdinand Marcos tries to make the Philippines great again.

Obama remind us that it cannot be done by one man dictator. Time and again these men and women struggled and sacrificed and worked till their hands were raw so that we might live a better life. They saw America as bigger than the sum of our individual ambitions; greater than all the differences of birth or wealth or faction… joined to common purpose, and necessity to courage.

Greatness is collectively earned and I guess cannot be forced by discipline alone. It is for this reason that maybe, our own sitting President need to rethink for as Barack said, To those who cling to power through corruption and deceit and the silencing of dissent, know that you are on the wrong side of history; but that we will extend a hand if you are willing to unclench your fist.

Sloganeering and motherhood statements maybe, at least Barack has its own way of creatively presenting what he want while politicians in the Philippines who desire to be president only to be in the headlines and media coverage after every scandal without resolutions.

The US President express the dreams of the common man regardless of nationality. The question we ask today is not whether our government is too big or too small, but whether it works — whether it helps families find jobs at a decent wage, care they can afford, a retirement that is dignified.

The stale political arguments that have consumed us for so long no longer apply as Obama said. I hope that this is realized in the Philippines by ending the rule of the political dynasties, the nepotism in government, the kamag-anak and kakilala system. This is the same cacique way of doing things.

The real trapo politics and governance. The Guns, goons and gold are only consequences of this trapo and trapolito politics that is also infesting even the youth village councils mostly in this country.

To Ninoy before we doubt if he is insincere to his faith that all of us are worth dying for, sincerity is his battle cry. To Obama, it is about affirming the universal truths.

Our challenges may be new. The instruments with which we meet them may be new. But those values upon which our success depends — hard work and honesty, courage and fair play, tolerance and curiosity, loyalty and patriotism — these things are old.

These things are true. They have been the quiet force of progress throughout our history. What is demanded then is a return to these truths. However, the truth is elusive in this country.Ang hirap talagang kalimutan ang taong naging bahagi ng aking nakaraan pinipilit ko pero di ko siya makalimutan,sabi ng isip ko kaya ko yan pero ang bulong ng puso ko hindi ba pwedeng ibalik na lang?

Why me?: Patawad sa Gagawin Ko